One Day I Shall Astonish the World

In my 1980s big-hair New Wave Rock 'n' Roll days I lived in London on and off for a couple years, and fell in love with the English landscapes and decor; the British people, and their dry sense of humor, with jokes they roll out understatedly, pushing and pulling a snicker that gradually erupts into a guffaw. One Day I Shall Astonish the World by Nina Stibbe is a chatty, humor-packed, quintessentially English story of a somewhat dysfunctional friendship that spans three decades.

Susan and Norma meet working in a haberdashery shop, and fall into an easy friendship, at first propelled by mutual admiration and need. But when Susan gets pregnant and leaves school to become a wife and mother, she often finds herself in the role of supporter to egos larger and more needy than her own. When Norma is graduating, Susan helps to prepare Norma for her switch to a literary career:

"Norma...just couldn't see herself as a scientist, she said, and though I very much could, I kept the observation to myself because if there was one thing I had learned in my first year at university, it was that scientists like to appear creative, and artists like to appear relevant."

When her husband's ex-live-in-landlady turns up at their door unexpectedly to speak to him one day, Susan is less than thrilled to see her:

"...She was part of the Brankham Chorus in which she was a soprano and I was an alto. The altos were always aloof and she was particularly so, and terribly over-confident, often stating, I could be an alto OR a soprano.' She was a known over-enunciator too. I remember her spoiling our rendition of 'I Saw Three Ships' by stressing the 't' in 'Christmas'...(ChrisTUMmas), practically adding a whole syllable."

Susan tries to be a good wife and mother but as is often the case for women of a certain age, her efforts are rarely acknowledged or appreciated:

"I'm now examining twenty-eight years of parenting and marriage, wondering which particular aspects of either...[my daughter's] counselor might want to take me to task for."

Susan takes a job assisting the Vice Chancellor of the local university and distinguishes herself as his fiercely loyal, highly competent and tireless representative, but her efforts are often undercut, and claimed by others. I kept hoping she would put her "friend" Norma in her place, and to advocate for herself. But it's not Susan's way to toot her own horn. And she eventually finds other ways to leave her mark.

One Day I Shall Astonish the World is filled with wry, funny observations on the minutiae of life, the drama, the injustices, and the adjustments we make in order to keep moving forward. If you would enjoy listening to an English narrator cover a vast array of British accents and attitudes, you might enjoy listening to the audiobook, as I did.

Hardcover 384 pages, Audiobook 10 hours. My rating: ⭐⭐⭐/5 on Goodreads -- join our RipeReads group on Goodreads for more book recommendations featuring mature adults. Order it below on Amazon or better yet, at your local bookstore!

P.S. There seems to be a wide variety of novels featuring older adult protagonists these days! Here are some other notable recent releases by highly respected authors you might want to take a look at (which I hope to get to read someday soon!)

Violeta, by Isabel Allende: This sweeping novel from the New York Times bestselling author of A Long Petal of the Sea tells the epic story of Violeta del Valle, a woman whose life spans one hundred years and bears witness to the greatest upheavals of the twentieth century.

French Braid, by Anne Tyler: A NEW YORK TIMES BEST SELLER - From the beloved Pulitzer Prize-winning author--a funny, joyful, brilliantly perceptive journey deep into one Baltimore family's foibles, from a boyfriend with a red Chevy in the 1950s up to a longed-for reunion with a grandchild in our pandemic present. - Goodreads

The Summer Place, by Jennifer Weiner: From the #1 New York Times bestselling author of That Summer comes another heartfelt and unputdownable novel of family, secrets, and the ties that bind.

I look forward to reviewing them for you soon!

Have you read any of these books? Leave a comment and tell us what you thought of them! We love to hear from you! Happy Reading, Gaili 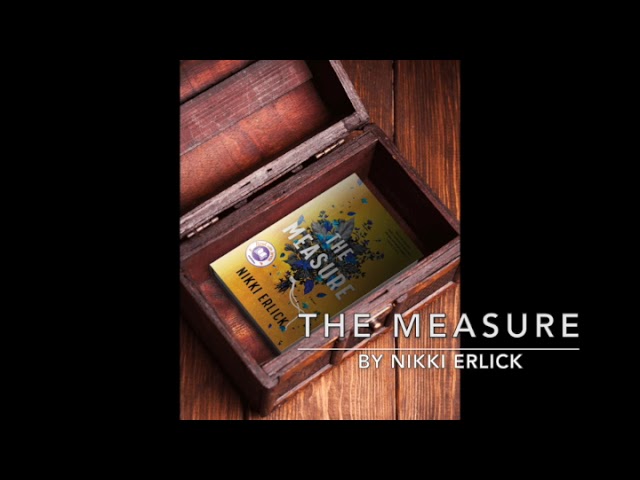